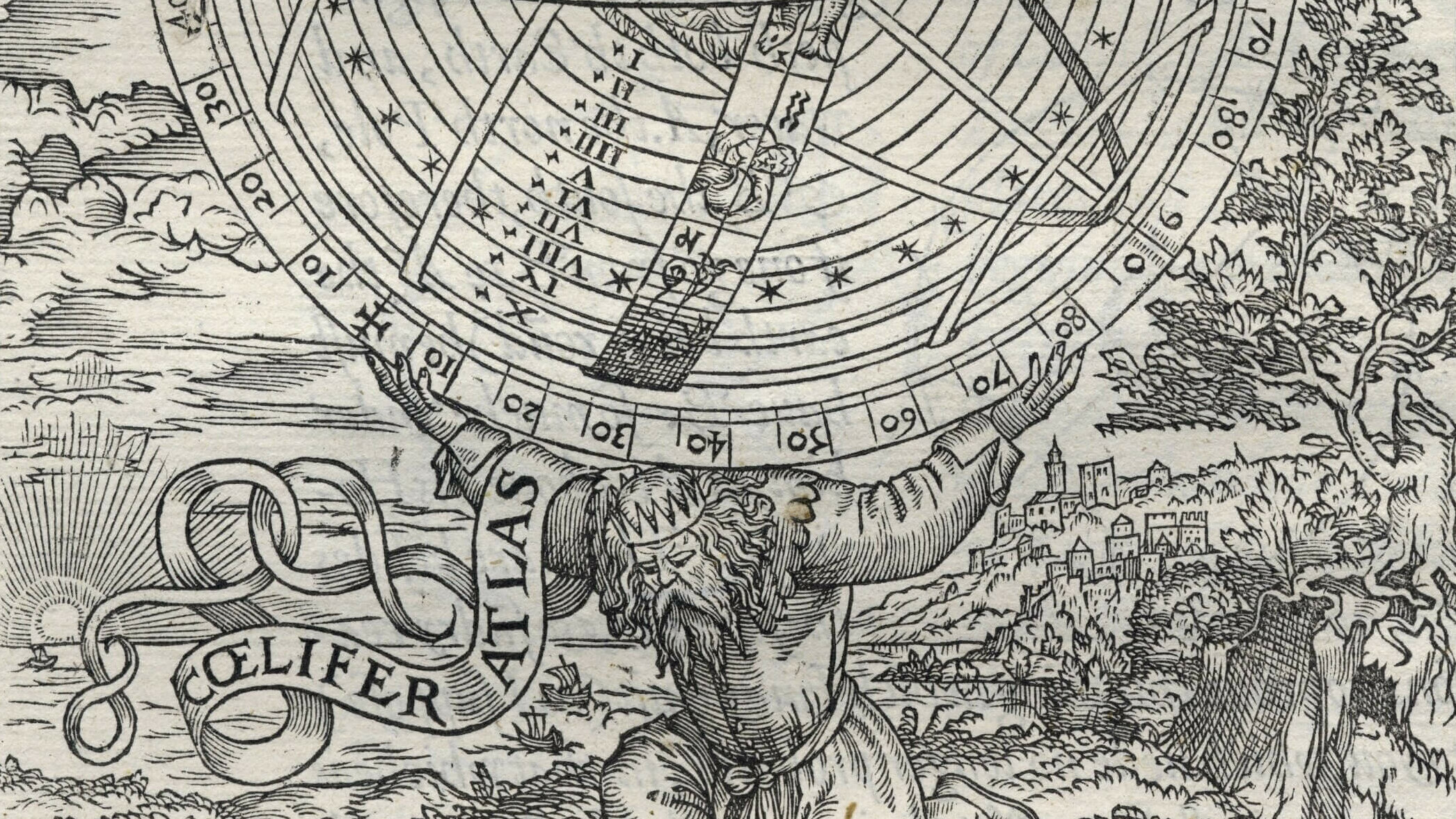 Artworks themed on the concept of the mirror draw on research by Dr Tom Rutter, School of English, on Shakespeare and early modern science. The artworks by Gina Allen juxtapose Renaissance ideas about the universe, matter and the body with modern anxieties such as climate change, pollution and disease.

This project puts the science of Shakespeare’s time into dialogue with modern priorities and concerns. Early modern people sought answers to familiar scientific questions: what are the causes of events in the sky and on earth? What is the universe made of? Why do we get ill? Although the answers they found sometimes seem close to those of today, they were often underpinned by theories that have since been superseded — for example that the earth was at the centre of the cosmos, or that human health was influenced by the four humours. However, not only do these concepts remain striking, interesting and, at times, easy to relate to: they also offer a way of rethinking our own assumptions about the world and our place in it. How would Renaissance meteorologists have understood the climate emergency? Does classical atomism help us to think about plastics pollution? What measures might have been taken against Covid-19 in Shakespeare’s London?

This project uses questions like these as a stimulus to the creation of a three-part atwork by Gina Allen that draws both on early modern and on contemporary scientific concepts and images. It links these using the theme of the mirror, a common motif in the titles of early modern scientific texts (such as William Cunningham’s The Cosmographical Glasse, an image from which appears in the header on our web page). In doing so, it will tries to intervene in the more urgent problem of how to represent the invisible — be that a virus, microparticles, or the destruction of life on earth – in a way that might help to achieve behavioural change.

Header image is Atlas holding up the earth and heavens, from William Cunningham, The Cosmographical Glasse (London, 1559), STC 4863.5, page 254, image 063906, used with permission of the Folger Shakespeare Library