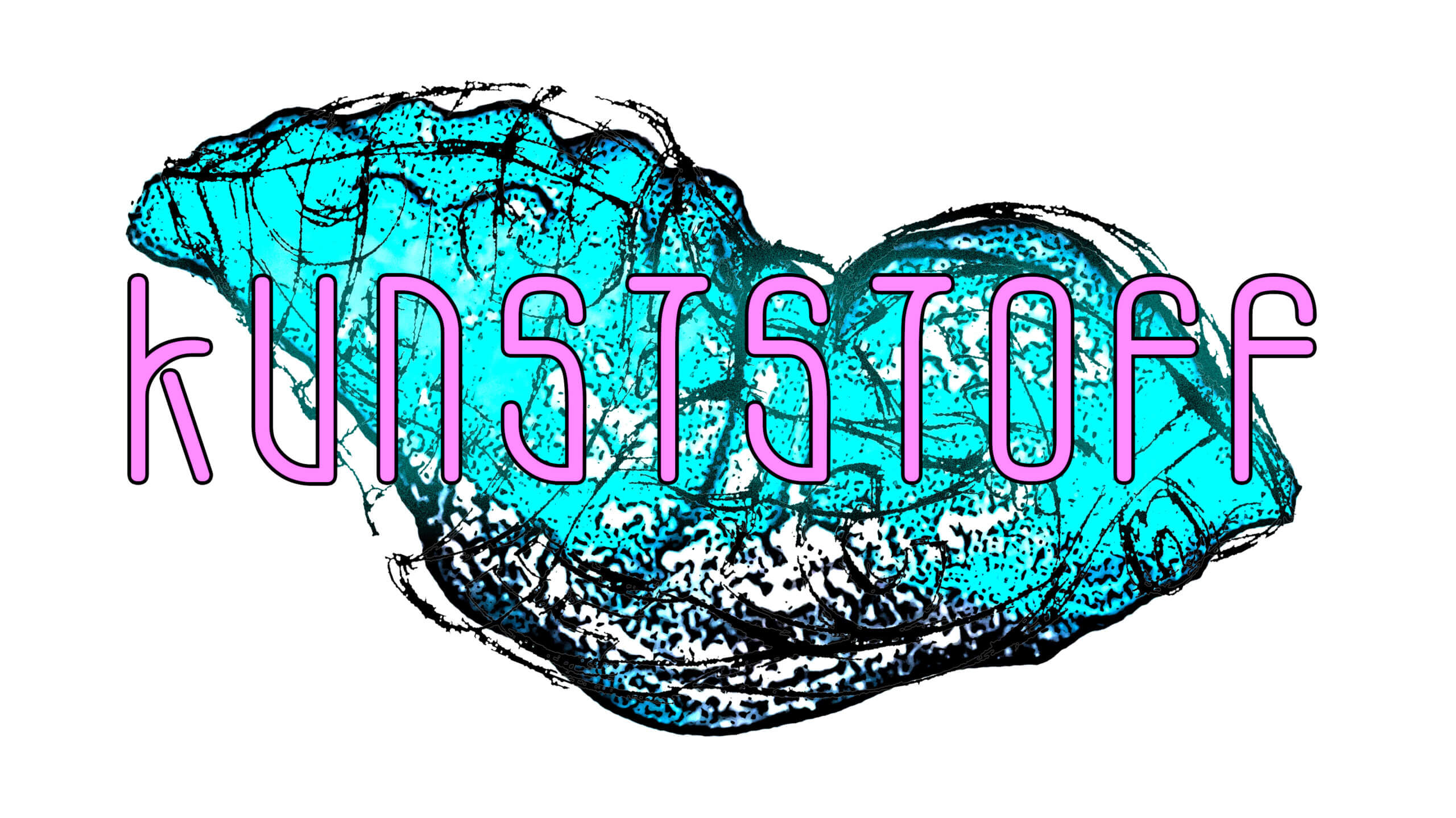 More about the project

Kunststoff is a long term project initiated by Professor Tony Ryan and Emily Green, responding to issues surrounding the repurposing of redundant PVC generated during the conservation of the artwork ‘Graduation’ by artist Diana Springall, originally installed at The Weston Park Library in 1988. In order to deal with these issues, Tony approached artist Anthony Bennett, with the hope that a collaboration could be achieved, to create ‘a circularity of art’, to contextualise the current dilemmas which envelope the human race’s use and misuse of Plastics.

Professor Ryan has proposed neoteric research to investigate possibilities for the chemical recycling of PVC. He has coined the term ‘Orphan’ plastics to allegorize the necessity for this revolutionary research, in his search for appropriate funding.

Anthony was inspired having heard Tony relating his ‘Hope’ for ‘Orphan’ plastics, a enthusiastic aspiration for a future potential transformation. ‘Fostering’, ‘Caring’, ‘Taking responsibility for’ something  which, to most people, including many artists, see as ‘Bad’, but to a chemist is seen as an amazing store of energy and chemicals, if only we knew how this is to be

The concept relates to ‘Guardianship’ and ‘Transformation’. A ‘Chrysalis’. When a young person becomes an ‘undergraduate’, and merges into a Campus, they embark on a transformative process. The University looks after them during their transfigurative experience, encapsulates them, protects them as they metamorphose, in the hope that they will ‘Graduate’, and emerge, prepared, ready to take control of their futures. To ‘Fly’ perhaps.

With the assistance of undergraduate Will Songsheng Wu, who has access to tools at the University’s iForge facility, Anthony will create a large ‘Chrysalis’ from the PVC. The shell will be created from thermoformed pieces of PVC, laser cut shapes and letters, using the ‘waste’ from the conservation process of the Library artwork. Anthony will create a ‘plug’ from polystyrene, with sculptor Theo Wickenden, which itself is recyclable, around which the ‘shell’ of the Chrysalis will be formed. The plug form is also used to create 3d digital models, via scanning the analogue carving, assisted by Matt Willoughby, and 3d digital sculpting by Tom Bennett. The cut PVC pieces, inspired by shapes from the artwork frieze, words of hope, and equations instrumental in the complex chemistry, will be glued and ’stitched’ together, referencing the stitching, appliqué, embroidery, of the original artwork. The glue is made from waste PVC, and was developed by Rosanna Hood, a Chemistry undergraduate working with PhD student Courtney Thompson. The Giant Chrysalis artwork, will then be hung on display until a time when the forthcoming research at the University can be applied to the PVC of the chrysalis, when it may be recycled, and given a new chemistry, and hence a new existence.

Its first installation is in Futurecade, as part of Festival Of The Mind 2022, then it will be re- installed at the Weston Bank Library, adjacent to the newly conserved artwork frieze.